NAS NW276 or as also known by its other trade names Hastelloy C276, Alloy C276 or UNS N10276 is a Ni-Cr-Mo alloy.In this alloy, due to the suppression of carbide precipitation in the heat affected zone (HAZ), the JIS NW 0276 Hastelloy Alloy C276 Fitting could be used in an as welded condition. Furthermore, the corrosion resistance of these fittings has been improved by reducing the contents of both Carbon and Silicon. Based on its superior corrosion resistance features, the UNS N10276 Hastelloy JIS NW C276 Pipe Fittings tend to be widely used in those applications where the environments are considered to be severe such as chemical plants. 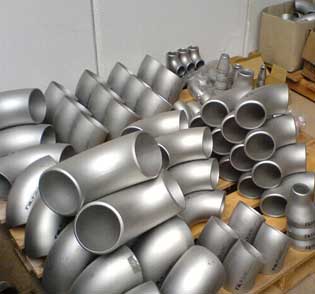 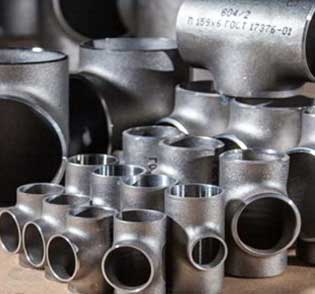 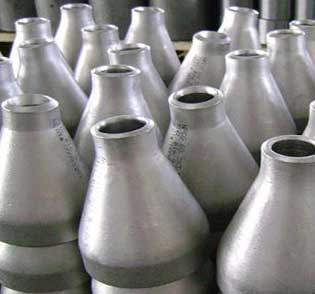 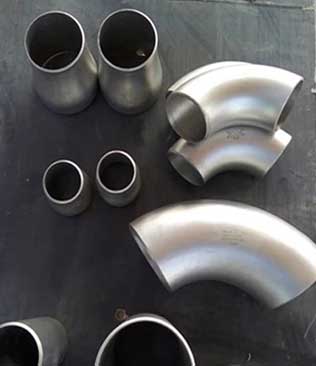 These Hastelloy C276 Pipe Fittings are highly recommended by most manufacturers for use in both oxidizing and reducing atmospheres because of their excellent corrosion resistance properties.


What Is Hastelloy C276 Pipe Fittings?


The corrosion resistance properties of the Werkstoff No. 2.4819 Alloy C276 Forged Fittings are extended to wet chlorine gas, hypo-chlorites in addition to several other aggressive chemicals, including strong solutions of oxidative salts like ferric and cupric chlorides. In fact, the Alloy C-276 Buttweld Elbow is a fitting that provides excellent resistance to oxidising atmospheres up to 1040°C, while permitting for a change in the direction of media. In addition to being used in the chemical processing industry, the Alloy C276 Buttweld Fittings are used in arduous areas of flue gas desulphurisation plants, petrochemical plants, critical components in sewage treatment, waste incineration as well as sour gas production and organic acid processing. 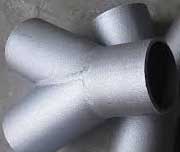 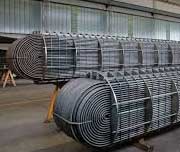 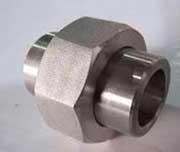 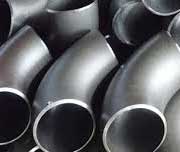 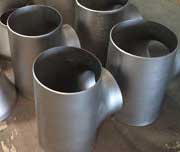 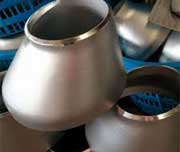 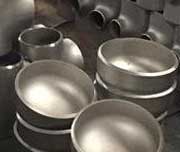 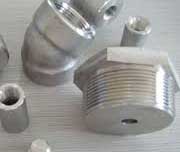