ANSI / ASME B16.47 Series A Blind Flange And Slip On Flanges

Metallect Steel one of top 10 Manufacturer Of Stainless Steel Flange B16.47 Series A In India, View ANSI B16 47 Series A (Mss Sp-44) Flanges Pressure Ratings.


Previously referred to as specification Mss Sp-44, the ASME B16.47 is a Standard that is divided into two parts i.e. Series A and Series B. ASME B16.47 covers several parameters including pressure-temperature ratings, materials used, ANSI B16 47 Series A Blind Flange Dimensions, tolerances, marking, as well as testing for different kinds of pipe flange. Flange produced according to this standard are available in sizes between NPS 26 through NPS 60. Whereas the pressure ratings for the ANSI B16 47 Series A (Mss Sp-44) Flange are in the following classes 75, 150, 300, 400, 600, and 900. The materials used to make these flange could be cast or forged. Unless the said flange is an ANSI B16 47 Series A Blind Flange, in which case the material used is a plate. Requirements and recommendations for both bolting and gaskets are also included in the ASME B16.47 standard. The ASME B16.47 Series A Flange is very popular for applications involving new pipeline projects or equipment. In comparison to series B, series A flange are much thicker, heavier, stronger and they have the ability to withstand more external stress in comparison to series B. 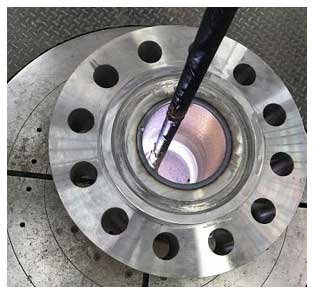 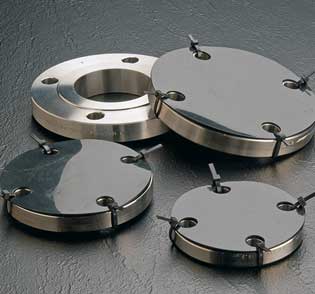 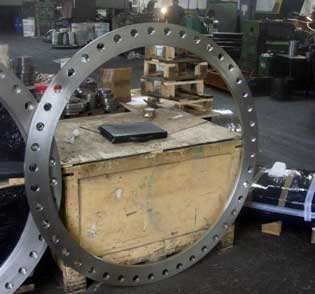 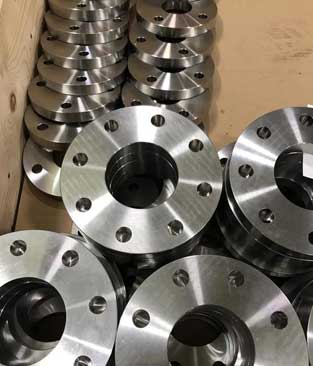 
Therefore the cost of a Carbon Steel B16.47 Series A Reducing Flange would be much higher as compared to a series B flange. Both Stainless Steel Flange B16.47 Series A and Series B standards define weld neck flanges and blind flanges in raised face type. However, amongst both the series only Series A defines ring type joint or RTJ flanges between pressure range from Class 300 through Class 900 within this standard. 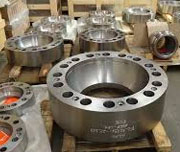 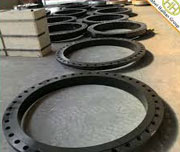 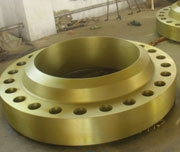 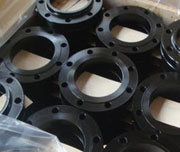 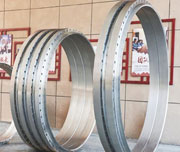 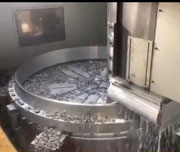 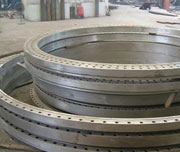 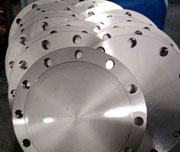 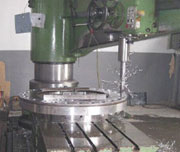 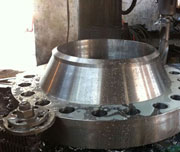 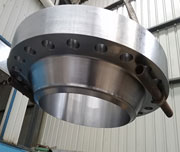 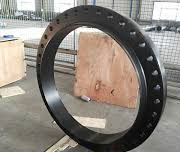 
ASME B16.47 Series A Slip On Flange Dimensions 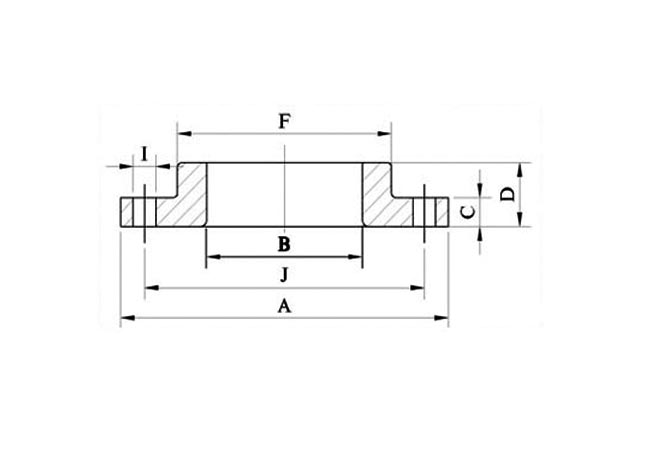 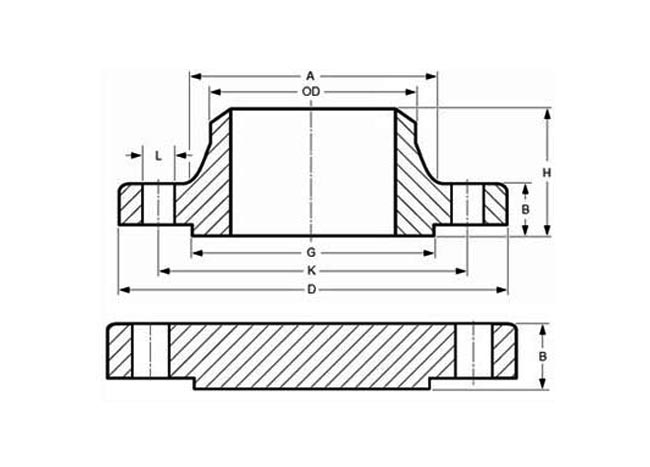