Pipe Unions is a kind of a fitting device that has been designed in such a manner that it unites two pipes. The ASME B16.11 Union can be detached without getting deformation to the pipes. Any type of small diameter piping connections that require a positive seal and an easy assembly or disassembly could be made with the help of pipe unions. In other words, a 2 Inch Threaded Brass Union can also be used to disjoint two pipes very easily. This is one of the main reasons why these fittings are widely demanded and used in the pipe fitting market for applications such as Fire Protection, Process piping system as well as water and wastewater piping systems. The ASME B16.11 is a standard that covers ratings, 300# Threaded Union Dimensions, tolerances, marking and material requirements for forged fittings, of both socket-welding and threaded constructions. 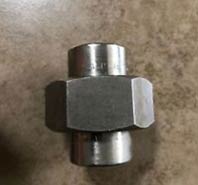 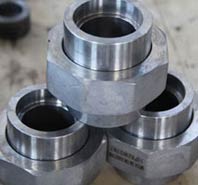 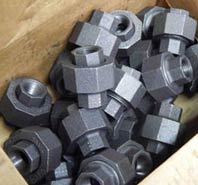 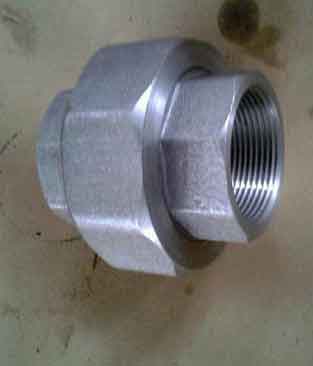 
There are several advantages of using a Stainless Steel Threaded Union. Not only are they easy to install and uninstall, but they are also an economical choice as well. Moreover, these fittings could be used to provide a leak-proof disconnection point in any given piping system. Used for inserting metering and regulating devices into any plumbing application. A Reducing Socket Weld Union could be used to join two pipes of different sizes together. While a Socket Weld Union Fitting can also connect the piping system to vessels. 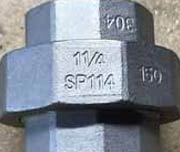 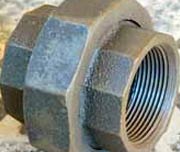 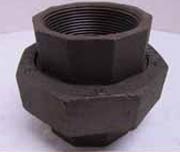 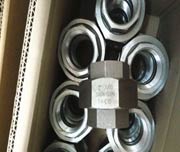 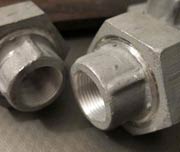 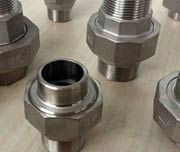 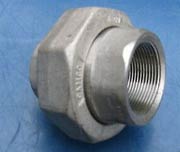 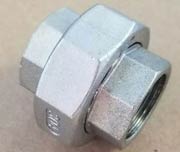 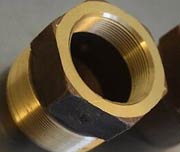 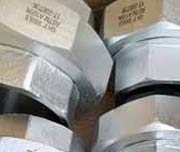 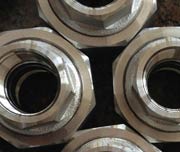 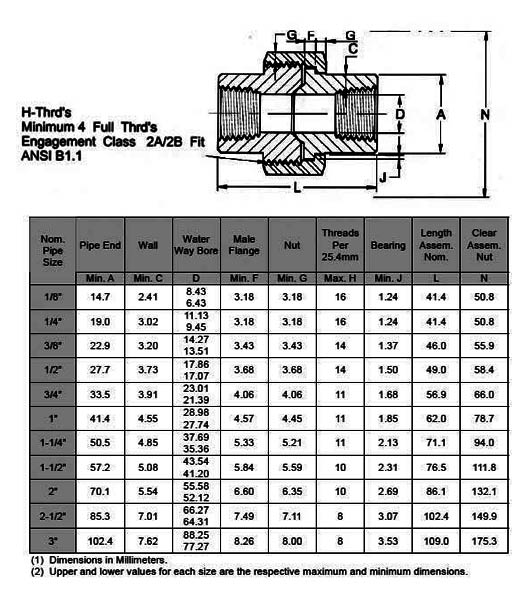